The index of polarisation represents one of the most significant parameters to monitor the health condition in a motor, with particular care to the conditions of its insulators.

It is directly proportional to the insulation resistance of the insulators. It is defined as the resistance value offered by an insulator when is subjected to a continuous electrical field.

The current that is derived it is defined as insulation current and it is mainly the resultant of the 3 following elements:

When a continuous voltage is applied to an insulator, the insulation current immediately reaches a high level and then it gradually decreases in time to reach a stable value.

The steepness of the curve, at a specific temperature value, is the index that represents the condition of the insulator (with reference to the humidity, pollution, ageing, etc.).

The steepness it can be described as the “INDEX OF POLARISATION” and it can be defined as follows:

I  1   =Insulation current after 1 minute

It can be verified that, for new insulators, the index of polarisation is higher than the index obtained for aged insulators or insulators working in particularly stresses or polluted conditions (either thermal or chemical).

It is therefore evident the importance of performing this test to evaluate the state of the insulators used on electric machines that are operating in field for a certain period of time. This allows to forecast the probable residual life and to program any extraordinary maintenance intervention to avoid possible but unexpected faults.

The minimum value recommended by the regulations for the INDEX of POLARISATION on class B and superior insulators is 2 (IEEE Std 43, sec. 9.2 and IEEE Std 432, App A2).

It can certainly be said that:

It must be also said that, for resistance values above 5000 Mohm (after 1 minute), the test is not significant (IEEE 43) because when values are so high they cannot be measured properly, but the device under test is certainly good. 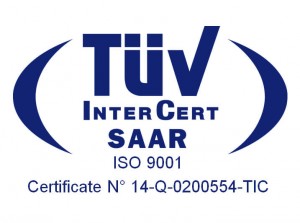 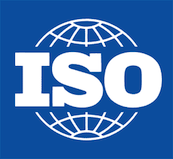