was born in 1948 with the realisation of electric transformers. This activity continued up to the ’90 and it helped understanding and solving the problems concerning testing problems of the field. At the same time, continuous contacts with technicians from major Industrial Groups, local artisans and small producers, led Risatti Instruments to the development of highly specialised testing systems, capable to satisfy the most varied operative needs.

The history of RISATTI INSTRUMENTS identifies with the growth and the continuous technological development of testing Systems in Europe. Before giving space to our products, here below just a hint of the most important dates of our activity. 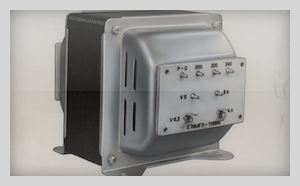 1948 “RISATTI” foundation. The company immediately gains market shares thanks to the production of professional electric transformers and electromechanical reparations such activities will accompany Risatti in its growth path. 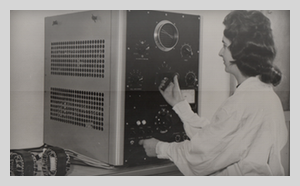 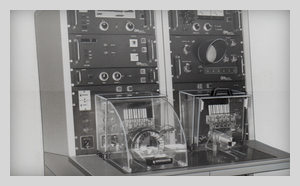 1978 Realisation of the First Automatic Testing Equipment with digital memory. 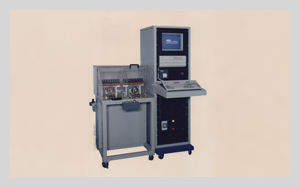 1988 The First Testing Systems in the world completely managed by Calculator. Instruments of the C Series. 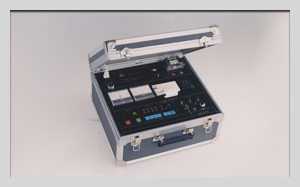 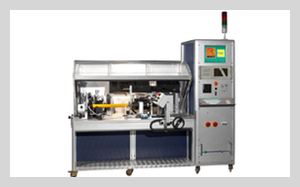 2001 Evolution towards MULTI-FUNCTIONAL INDUSTRIAL WORKSTATIONS.
Instruments of the MC Series. 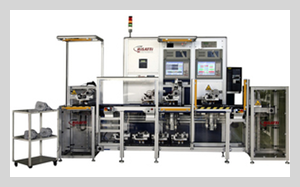 2011 New series of machines, with Modular Structure for a higher flexibility. Instruments of the NCP Series. 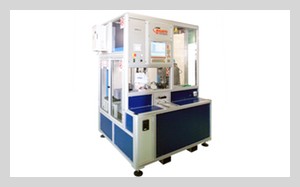