Greater concern for the environment and an ever-innovative spirit. It’s with this ­­­­thought that main automotive brands are betting more and more on the development of vehicles with hybrid or 100% electric motors. Tesla, for example, which in addition to making cars with a unique design, has as their trademark vehicles that do not consume 1 drop of fossil fuel. By 2030 the number of electric cars worldwide is expected to be around 140 million (10% of the total passenger car fleet).

As the consumers of electric cars continues to increase, also does the number of manufacturers that rely on developing their own product at their own “house” and try to establish their own name and expertise. As a rule, three-phase motors have become the established technology for cars. They are significantly lighter and more compact than DC motors and use what’s known as three-phase alternating current – familiar to many users from their homes.

Also, for this kind of electric motors, there are two types of three-phased motors – synchronous and asynchronous. The first one comprehends that the frequencies of the rotor and the stator are aligned, as in the latter means that the generation of magnetic fielding in the rotor and in the stator has a small delay. As so, the synchronous motor, that includes a rotor that is made from a magnetic material, has better efficiency in operation, that’s why almost all electric motor developers rely on it. But before they go to market, these motors must be tested.

Here in Italy, Risatti Instruments have been pioneering the field of electric and electromechanical testing. The range of Risatti products includes equipment for testing all the parts that make up an engine for traction: stator, wound rotor, rotor and squirrel cage or die-cast rotors.. We have been working creating and developing tailored made machines which ranges in all applications of the automation process testing. Electric cars may be new to the market, but Risatti is not.

Check out our web site and get in touch! 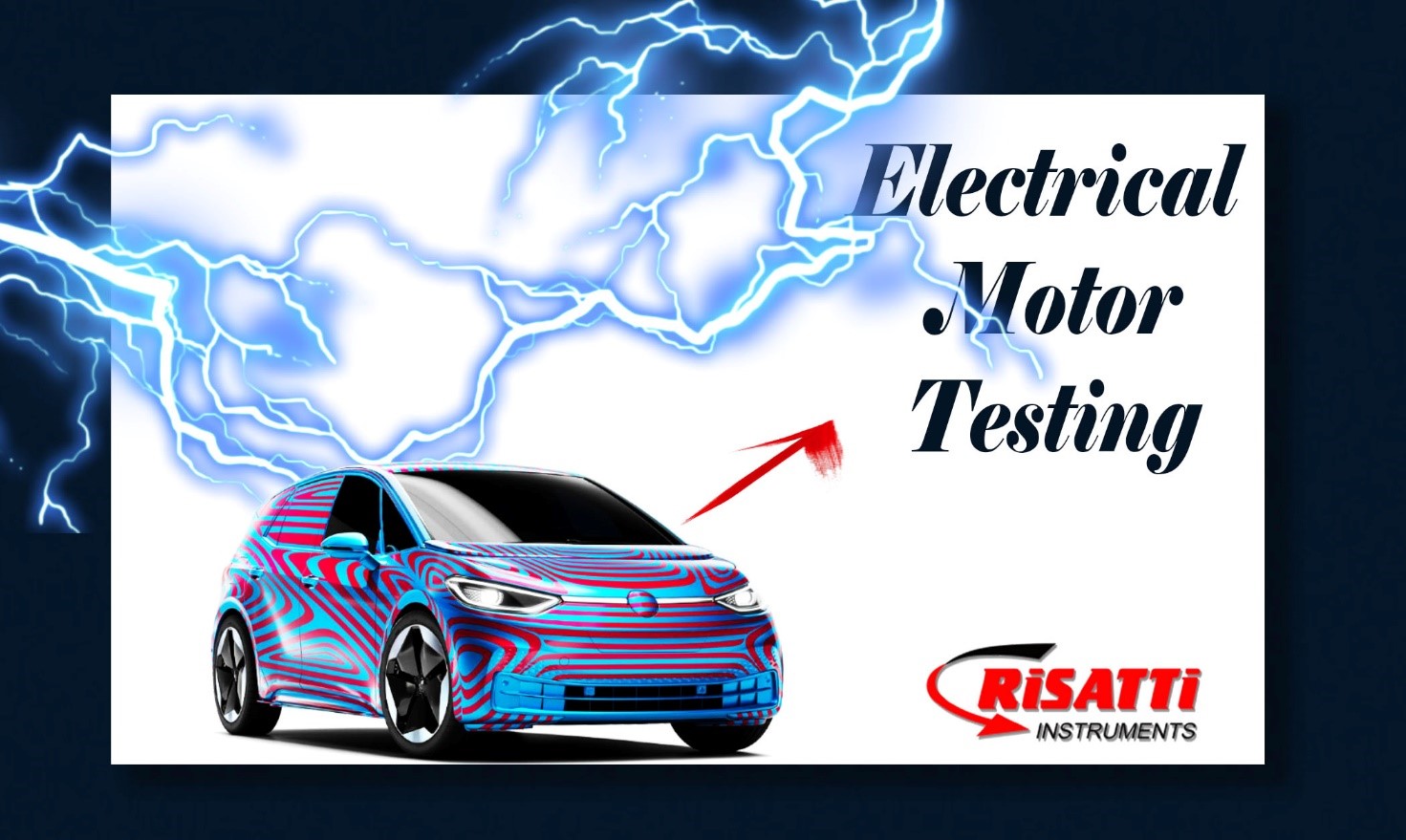